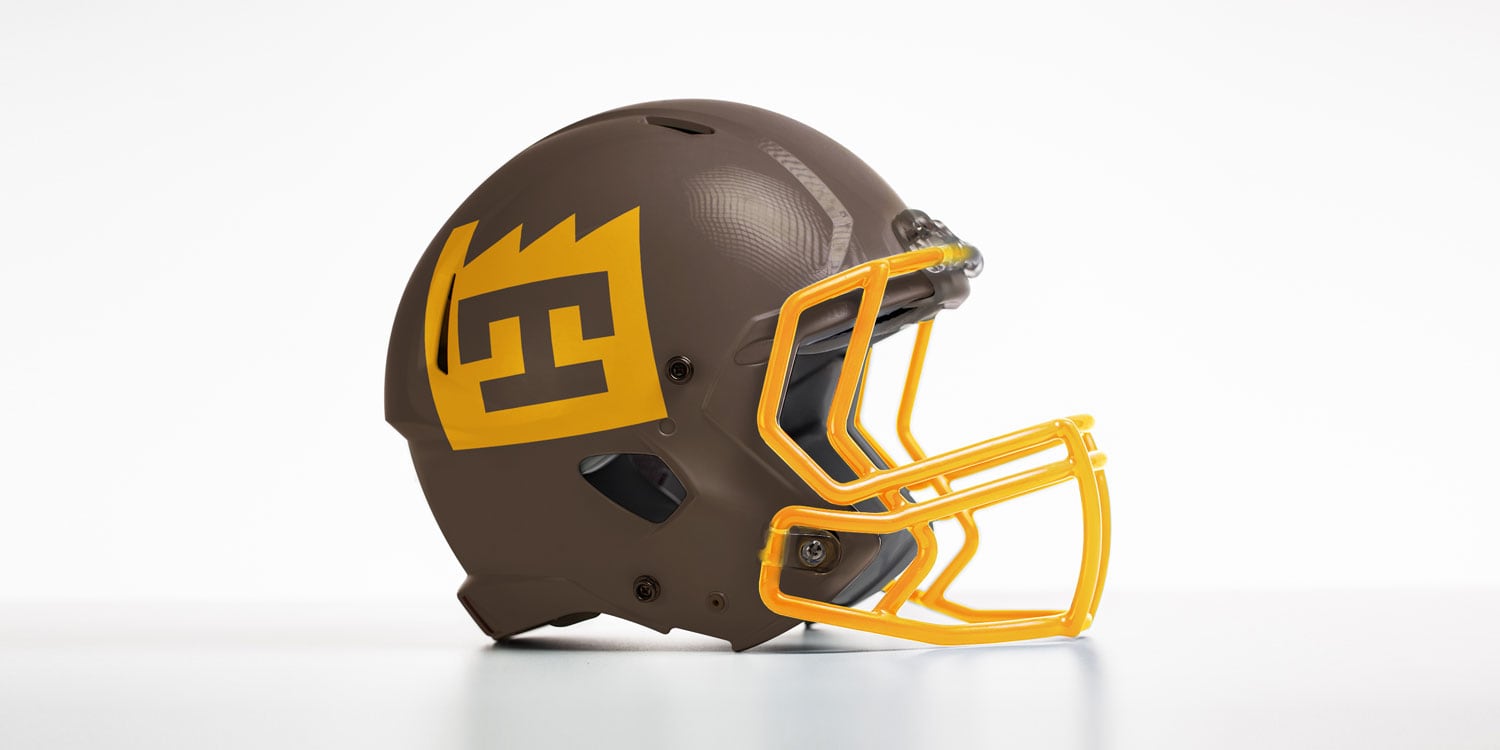 For anyone following the Kansas City Chiefs in recent years, the outcome to this year’s Super Bowl was no surprise. The outcome for each $5.6 million 30-second commercial (not including production costs), well that’s another story.

*Mr. Bucher’s viewpoints do not necessarily reflect those of the collective Traction Factory staff. But hey, he is the president and all…

The Kansas City Chiefs were clearly the winner on the field during Sunday’s Super Bowl LIV, but who were the winners and losers from the closely-watched battle of the Super Bowl ads?

We asked five Milwaukee-area advertising and sports marketing executives to rank their top Super Bowl ads and explain why those ads stood out among the crowd. Advertising interest was higher for the 2020 Super Bowl than previous years, despite the price of a 30-second ad reportedly topping $5 million.

For me, I had three favorite ads – Jeep’s “Groundhog Day” featuring actor Bill Murray, the Rocket Mortgage ad featuring Jason Momoa and the ad for Doritos featuring rapper Lil Was X in a dance-off with actor Sam Elliott. All were well done and in the end made me laugh. And I remember who all the ads were for.

Continue reading ‘From Alexa to Google to Bill Murray’ online via the Milwaukee Business Journal. 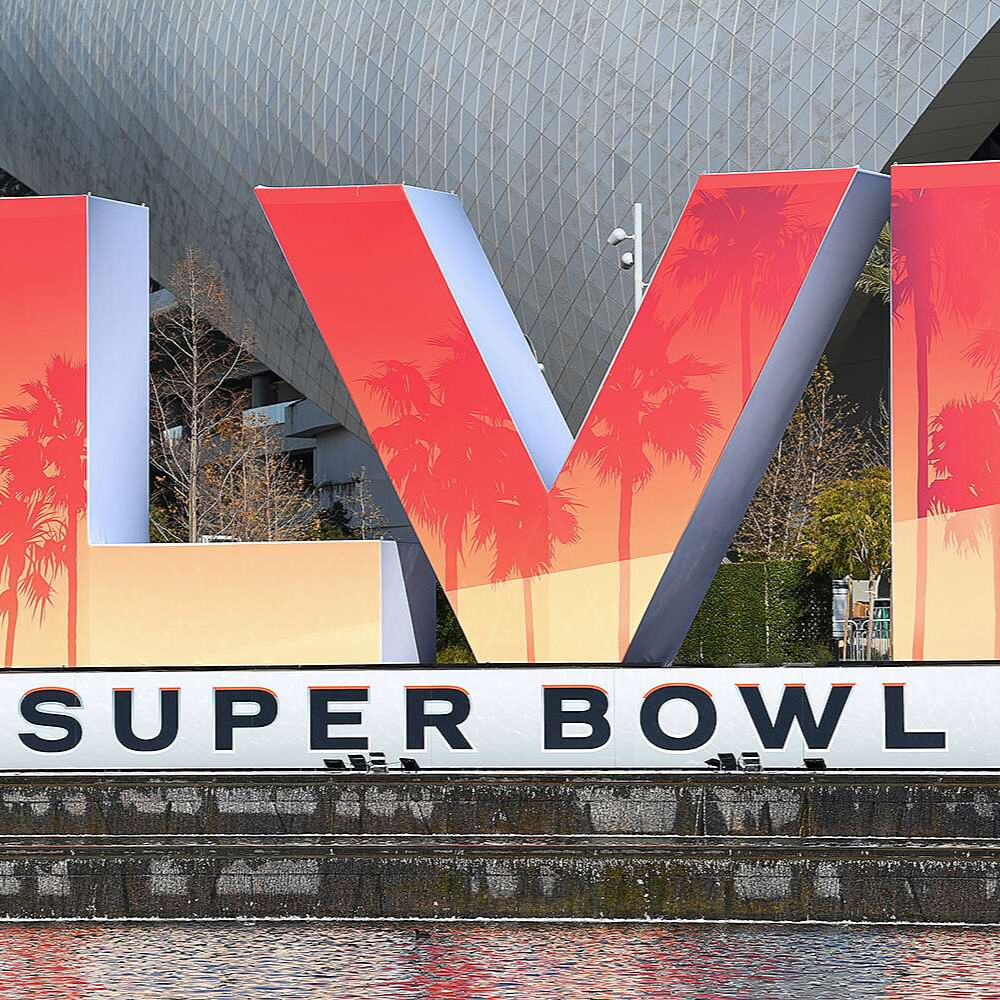 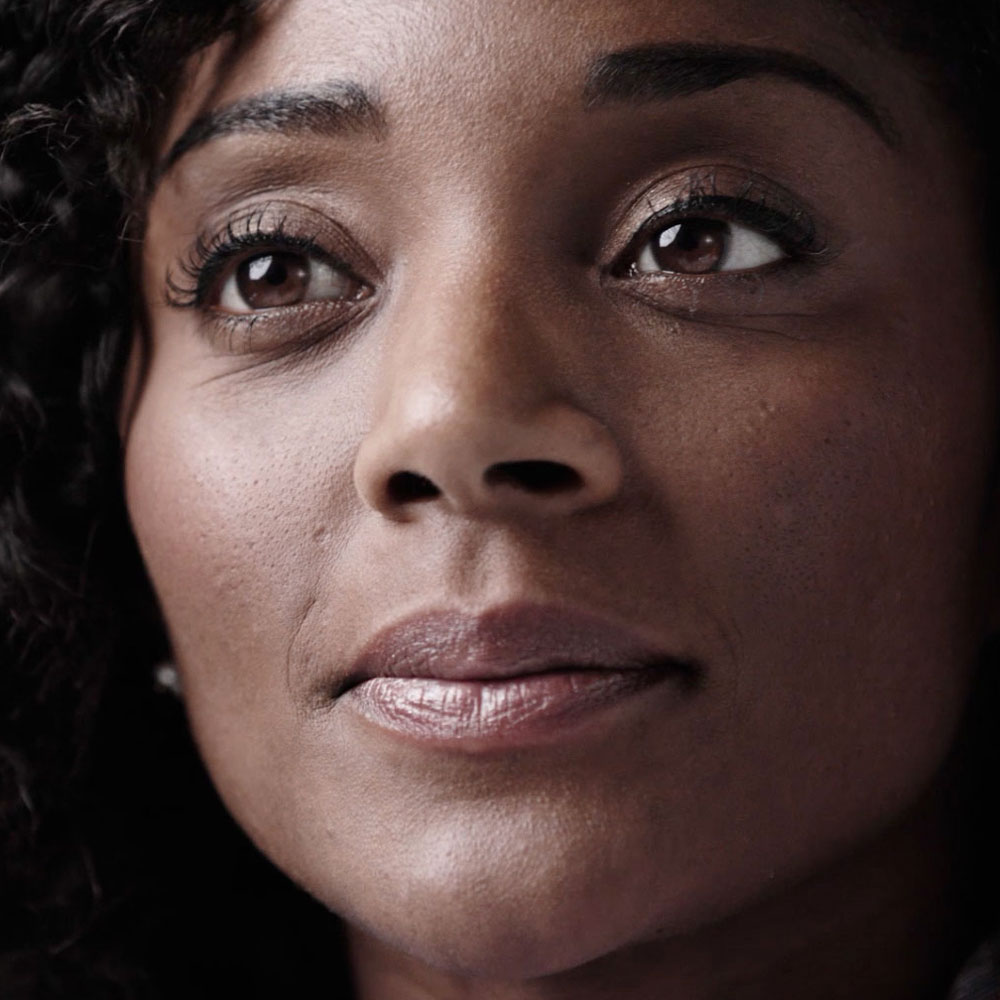 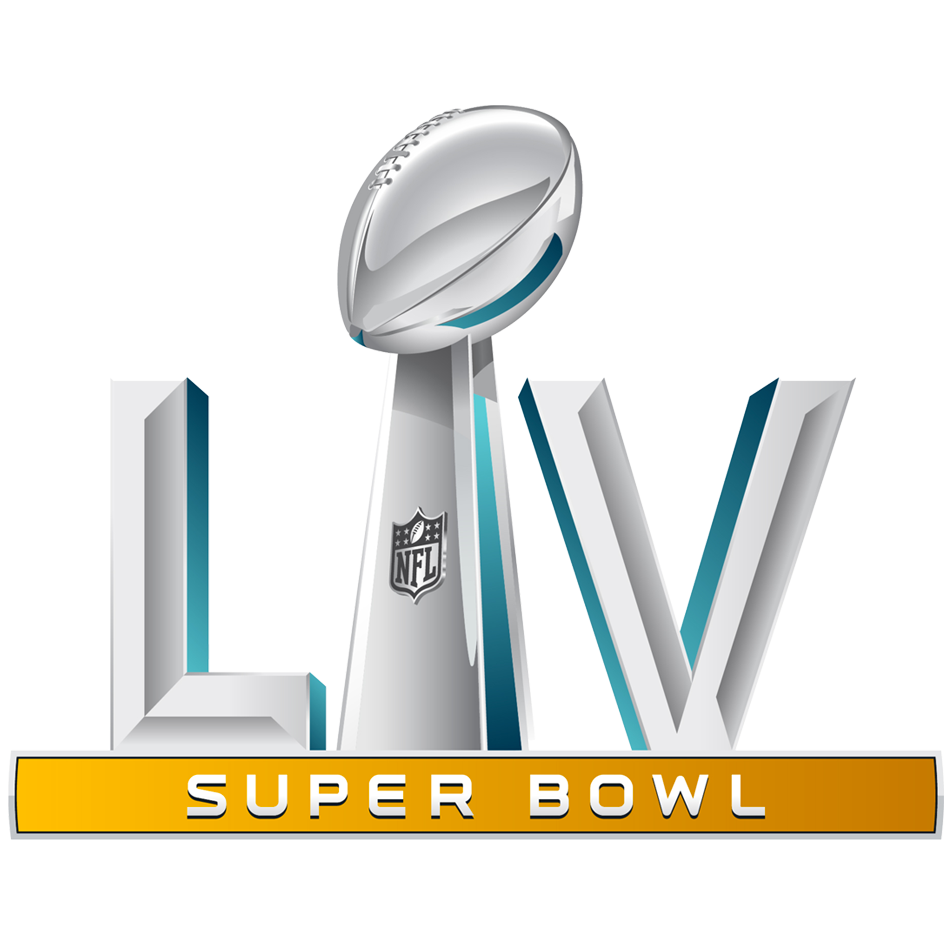 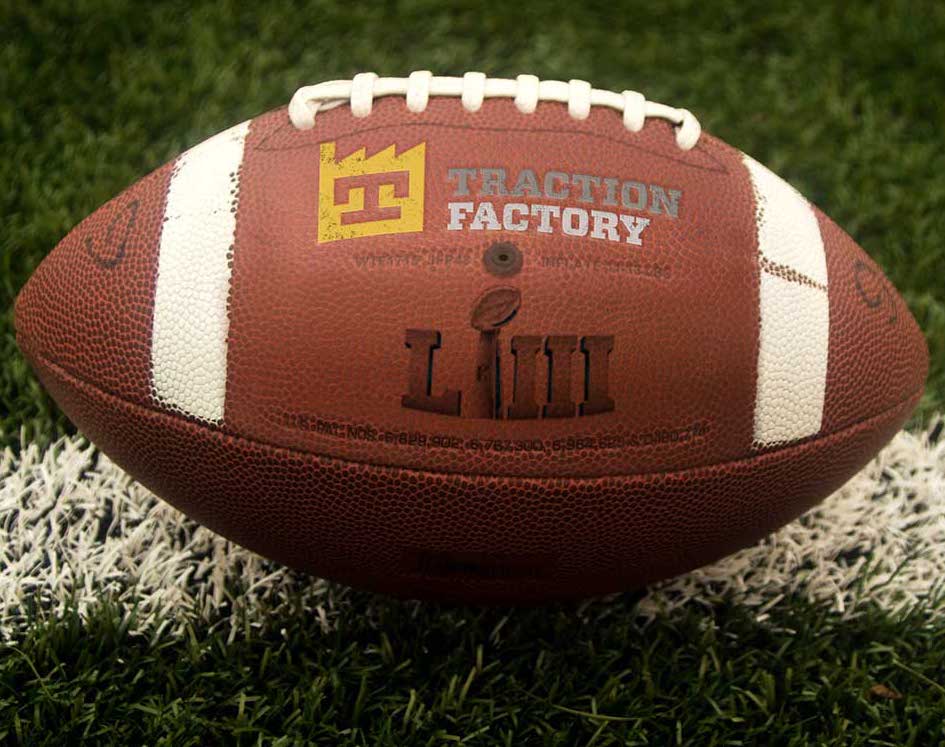 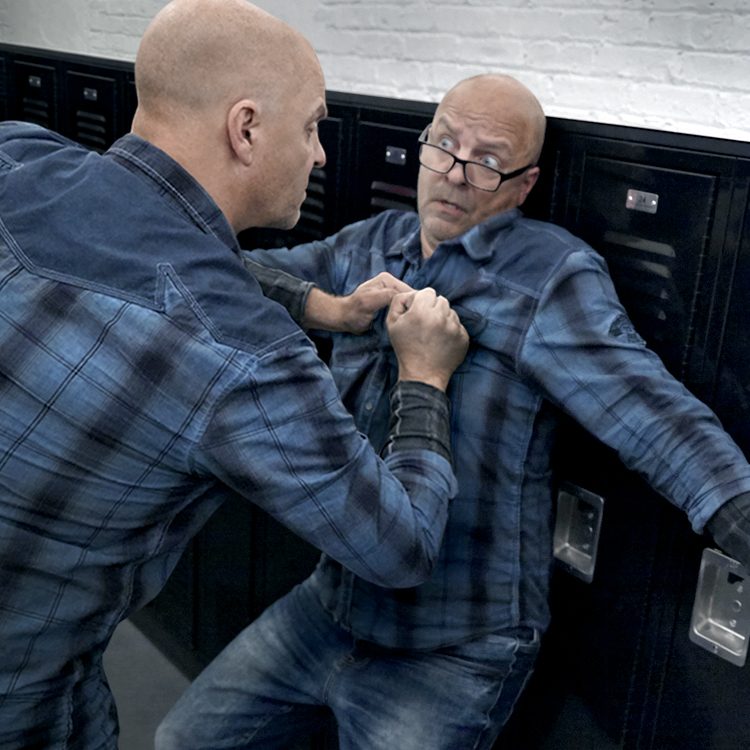